All About High School and Collegiate Bass Fishing

High school team sports offer students the opportunity to compete for school pride and to earn college scholarships. Football, basketball and baseball are the all-too-familiar headliners. What about other sports, like bass fishing?

Believe it or not, high school bass fishing is a legitimate team sport. In some states, the sport is even accredited by athletic associations that recognize the opportunity to get more high schoolers involved in team sports. The same is true at the college level, with both leagues complementing the future growth of the sport.

The sport is anything but a casual after-school activity. Maintaining a minimum GPA is required by some programs. There are team rules and mandatory meetings. Teams suit up in uniforms emblazoned with the mascot and colors of the school. Pride is on the line too, as school rivalries from other team sports carry over to the lake. There are state championships and even national championships. And just like the other popular sports, there are college scholarships.

Accredited colleges and universities offer partial academic scholarships, while other schools award full rides. The list is no joke. From Ivy League universities, to powerhouse athletic schools from coast to coast, there are college bass fishing teams. There are other ways to gain scholarships and those come from tournament contingency programs funded by boat companies, who see the benefit of aligning with thousands of potential buyers.

Although collegiate bass fishing is not an NCAA-sanctioned sport, it does appeal to those seeking a higher calling. That is the pro ranks of bass fishing. A stellar example is Jordan Lee, a former member of the Auburn University fishing team. Lee won a collegiate championship and went on to twice win a Bassmaster Classic. He is currently a pro on the Major League Fishing Bass Pro Tour. Lee’s brother Matt is an MLF pro and so are many other anglers on that tour and the Bassmaster Elite Series.

The fad phase of high school fishing never happened. B.A.S.S. launched its program to bridge the gap between youth and college participation. Other notable tournament leagues such as FLW came next.

Success came early and the meteoric growth has not slowed, and it shows no signs of slowing down. Without doubt organized bass fishing at the high school level is making a huge impact on the future of the sport.

“We are only scratching the surface of where we can go with high school bass fishing,” said Hank Weldon, senior manager of college, high school and juniors for B.A.S.S.

He should know. Weldon co-founded the bass fishing team at the University of Alabama as a student.

“I hear the same thing from the high school parents as I do from college students,” he added. “And that is we all wish this program existed during our high school years.”

The atmosphere at high school and collegiate championships across the leagues is a cross between a football tailgate party and the spirit of traditional athletic events. School logos adorn popup tents manned by parents wearing team emblems. They grill food for hungry teenagers returning from a long day on the lake. Parents cheer for their children and everyone else. You will find the same atmosphere at the college level, with student athletes sharing the camaraderie of the sport with other competitors. Undeniably the festive environment is like none other in competitive bass fishing.

The two national organizations are B.A.S.S., with its Bassmaster high school and college series leagues, and FLW, with Bass Pro Shops High School Fishing and the Student Angler Federation. Student advisors, some of them teachers, oversee the club activities. Due to boating safety laws, most high school teams have adult captains piloting the boats to their fishing locations.

At the high school level, state associations dedicated to coordinating and running tournaments are filling a vital void where the sport is not supported by statewide sanctioned high school athletic associations.

The Texas High School Bass Association is an example. It originated in 2013 and has grown to over 140 participating schools. What started with one division has grown to six that cover the entire state.

The association awarded over $200,000 in academic scholarships, another sign that high school bass fishing is more than a phenomenon.

“Our greatest success story is we have a no-pass, no-fish tournament structure,” explained president Tim Haugh. “A lot of parents have told us their kids wouldn’t have graduated without being driven to make good grades by fishing our tournaments.”

High school bass fishing, especially in Texas, has added appeal because of the very nature of the interests followed by students.

“In our area many of the kids grew up in outdoor families, so it’s just a natural fit for them,” continued Haugh.

“It’s made fishing mainstream and brought a cool factor to teenagers,” said Bryan Thomas, president of the SETX High School Fishing Association. “It’s also given a lot of kids not so athletically inclined a way to wear the school colors and represent their school.”

Thomas, a teacher at Lumberton High School, noted the high school fishing club is the most popular extracurricular activity at the school. Some 25 percent of club members are girls.

That makes high school and collegiate bass fishing a win-win for everyone involved. Most of all, the future of the sport looks brighter than ever as high school fishing provides a wholesome outdoor activity that can be passed down through adulthood.

Catch These Fish This Summer

Largemouth bass get most of the attention from freshwater anglers, and rightfully so. From local bass clubs up to the big leagues, there are tournaments that make chasing bass for cash very lucrative. At the top of the freshwater food chain, bass grow big and fight hard. 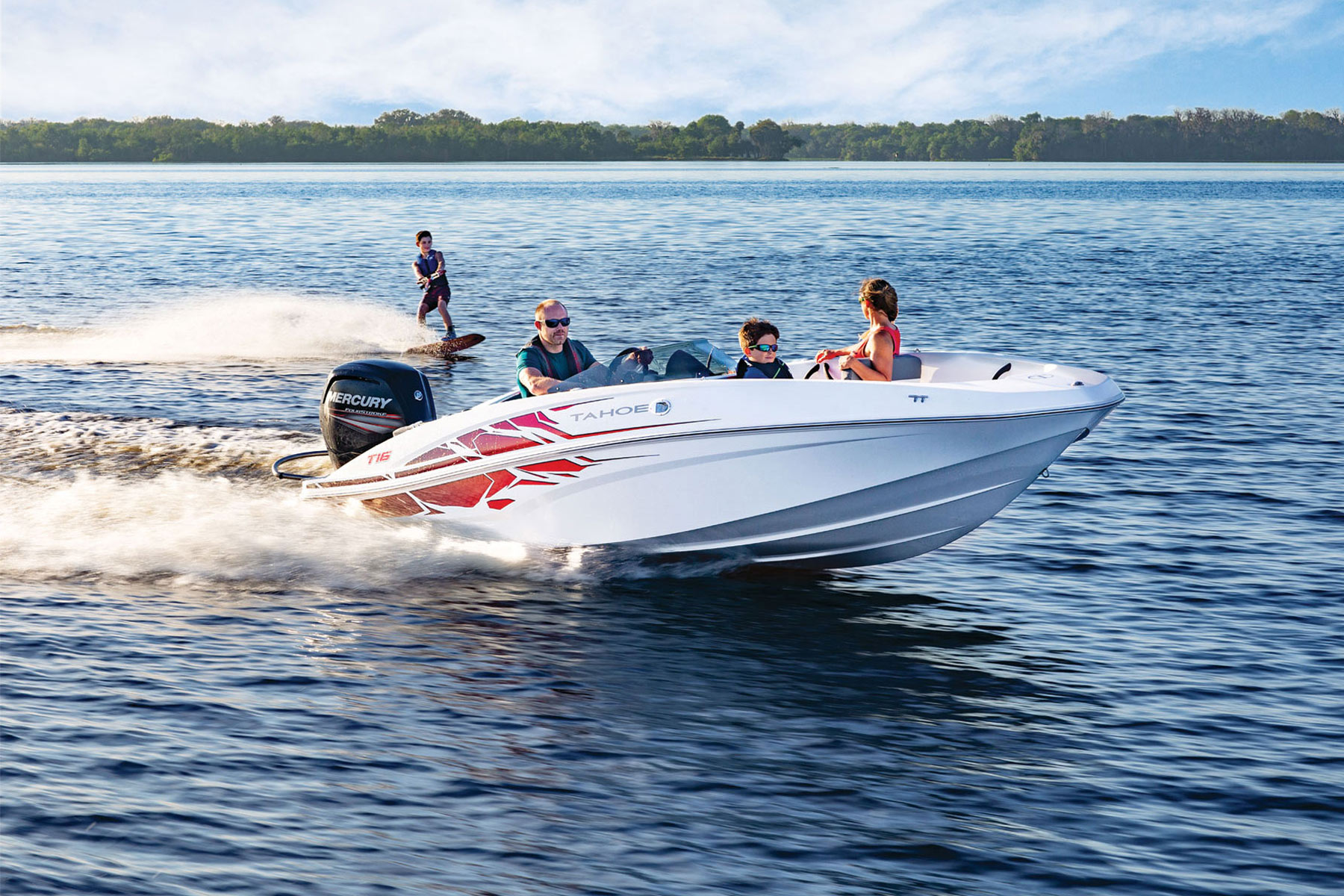 Great Ideas For A Boating Vacation

Just as there are boats designed for every interest, the same goes for where to go and enjoy boating activities. You might already know the best places on your home lake for fishing. The truth is, though, some lakes are better than others, and that goes for just about any other activity in the boating world.

We're everywhere you need us to be.